Home » creative cities » Gig work and workers in the Pandemic

Gig work and workers in the Pandemic 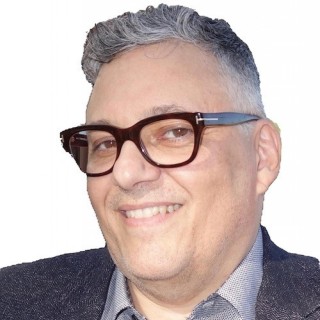 From my ten years of writing about the gig economy, and over thirty years of being part of it in some form or another, I know that being a contingent worker can be difficult in the best of times. So what happens when the economy as we know it shuts down because of a global pandemic?

Well, lots of stuff, as you might imagine. I’m currently working on survey of gig workers that I expect to go out in the next few weeks or so, but thanks to some other folks doing great work in this area, I do have some key takeaways at this point:

From the OECD/AppJobs Institute​, June 2020

So how do we begin to address the precariousness faced by so many gig workers, especially those in the platform economy? Here are some idea I’ve been kicking around: